Tired, as I am

all I need is take a nap

sleep to forget the world

I wish to close my eyes

forget the world am living in

taking away all the pains in one go

it hurts when life turns a blind eye

yet wait is the only way to overcome

As I realize and relish it

it takes a great pain in my heart

perceiving the fact that pain is the passage for happiness

I surrendered to endurance

grit overpowered me and I lived

in the unfathomable multiple folds of life

My dreams are never lost

I stir my passion

bringing in changes I need

Abandoning the unwanted ones

Striving through the powerful winds

I walked across the deserted minds

watering their needs, learning through the journey

All I want is to be liberated

Liberated from the chains of thoughts

As I stood there idle watching pieces of me shatter away

I closed my eyes, to stop myself from weeping

I walked across the hurdles

challenging every step in my path. 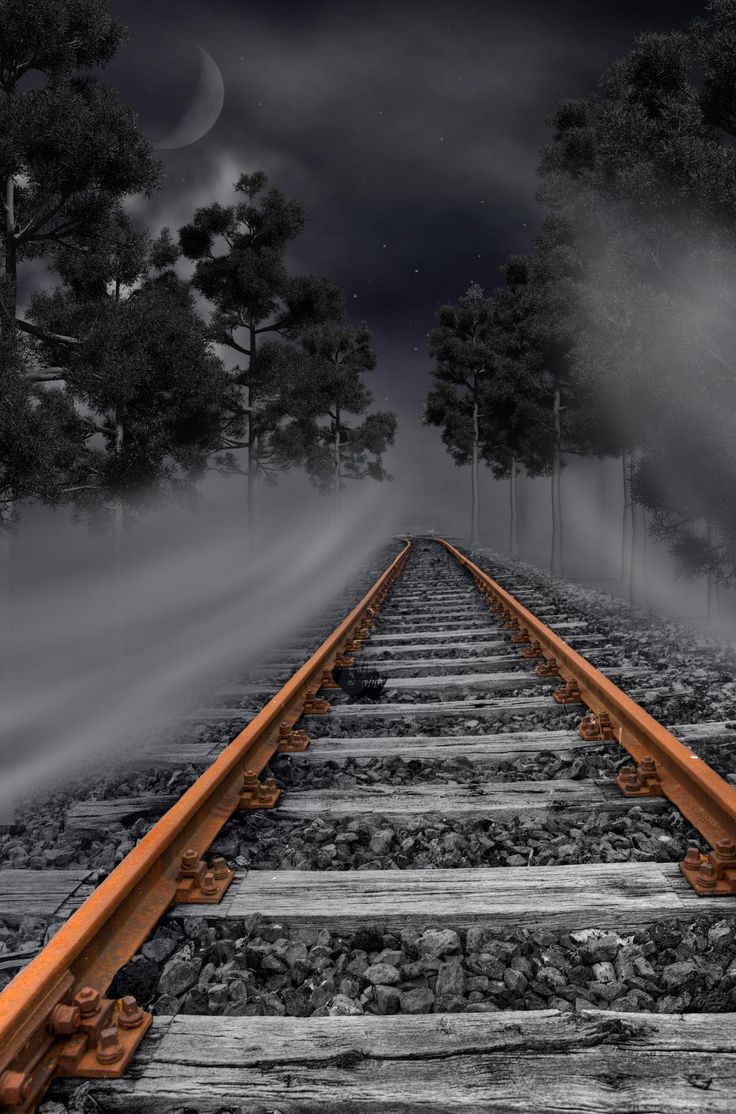 She decided to walk away

Walk away from everything that hurt her

She was tired of convincing

She wondered why it was important to convince

Was she not conveying the facts running in her life?

Was she not the one belonging there?

It hurt her every second of being misunderstood

the moments of happiness were overshadowed by the doubts

she for a moment thought that she never belonged there

she stood there on the steps overlooking the tracks

it was a choice

choice of deciding to live fighting or fight to accept death

the tracks led nowhere, yet she stood watching the train pass

the faces that vaguely passed  by

she stood there watching for hours

death was never a choice for her

as she was a fighter

she stood away from the tracks

walked back home to embrace her little one

For a moment death was inviting her

yet she struggled with her thought

and decided to be a fighter again.

ANOTHER ONE ON THE NOTE OF SAVING THE GIRL CHILD.
http://wp.me/p6y9QP-3Fn 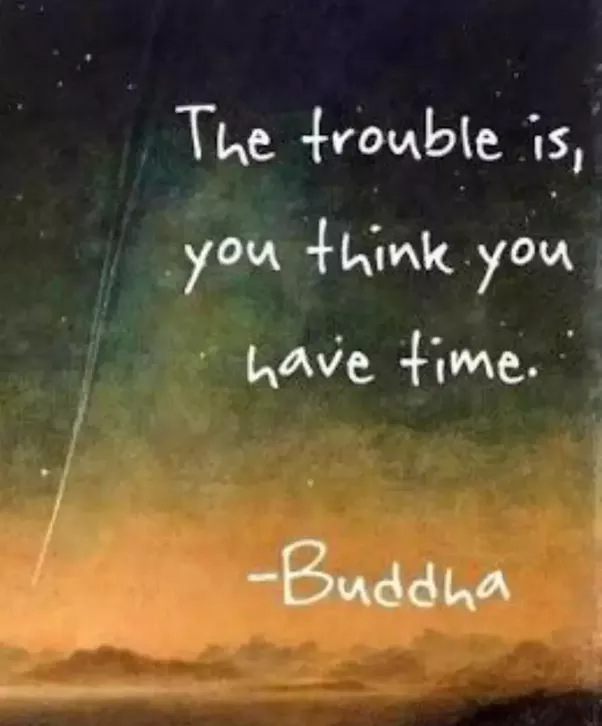