Is body shamming a common thing?

From the very first years of my childhood, I was fat enough I had enough flesh to be shared always. Now its double, maybe I can fill up two or more skinny people with my flesh to make them look fat. 😛

It never bothered me, much but when I was growing up, people around me had gone to a size zero brain -as they started bothering me much. The moment I am eating, they gaze at my plate and start to make annoying faces and laughs that provoked me. At times there had been instances when I wished I threw the plates over their head and bang them. But being foody I decided to munch on my food and forget the size zero people around me.

Clearly, they were negligible to me. As they never appreciated me for what I am, but al wanted me to be what they ever wanted. At that young age, being mocked at eating a plateful of a meal, I was mocked. At times when I am never hungry, I took less to eat like a completely normal person, to which even people found it interesting enough to trigger my anger.

When I reached my teenage level, I felt I was the ugliest, as I was just a friend material – to every boy around me. As I was never the slim-figured one to attract, especially with my rabbit teeth that protruded to a certain again, later it was a gated community for a while with those braces.

Years went by, I couldn’t change my eating habits, so neither I nor my weight compromised until I reached my degree classes. The hostel food was never fascinating to me, hence I decided to starve most often, leading to a pathetic look.

Again I regained the lost pounds, as my mom returned and took me home, bringing hope to my fat body to put on again. I ate enough to get back to my fat self. People underestimated my look to being lazy and slothful. Even when I was into doing many things, better than the size zero or null category.

I do look like a ZERO in terms of my shape, but it doesn’t mean I am a loser.

Body shamming has always come to me at points, wherein I wanted my full confidence to support me. I have always been the neglected ones or the mocked ones, in the crowd. I always took a step back, because I always thought, I would be mocked for what I looked like.

Everyone wanted thin, slim figures, and they thought it was better to be that way. I felt that over a period of time, things will change, but nevertheless did it.

I have observed even my kids, seem to be obsessed about the same. I can feel the strain in her when someone says she is chubby. I tell her, you need not worry it is never a crime to be fat. During my childhood, even now, few find it interesting to pull down someone to feel shameful about their body.

Fat, thin or dark or fair, its all a part of being oneself.

Being a marriage material

I remember a few of my friends from the workplace, even went on for diets and exercises to get married as they thought they would be rejected for being fat. I curiously questioned them, what if you put on weight after the marriage, to which they replied that it is acceptable then.

I did not know -should I be shocked or stunned or surprised.

Our kids- Our future

Let our kids grow into a world, where there is no differentiation of the same. I tell my kids, it is just all about being fit and healthy, nothing else should matter you in terms of your shape or size.

One has to bring up their child to be confident enough to accept herself as she is. Being unique and simple is actually a greater quality.

Walk apart from the same path, and tread away into the rare ones, to be just what you want to be. Let our future generation be never assumed to zero for not being size zero. Let us bring up a healthier generation. 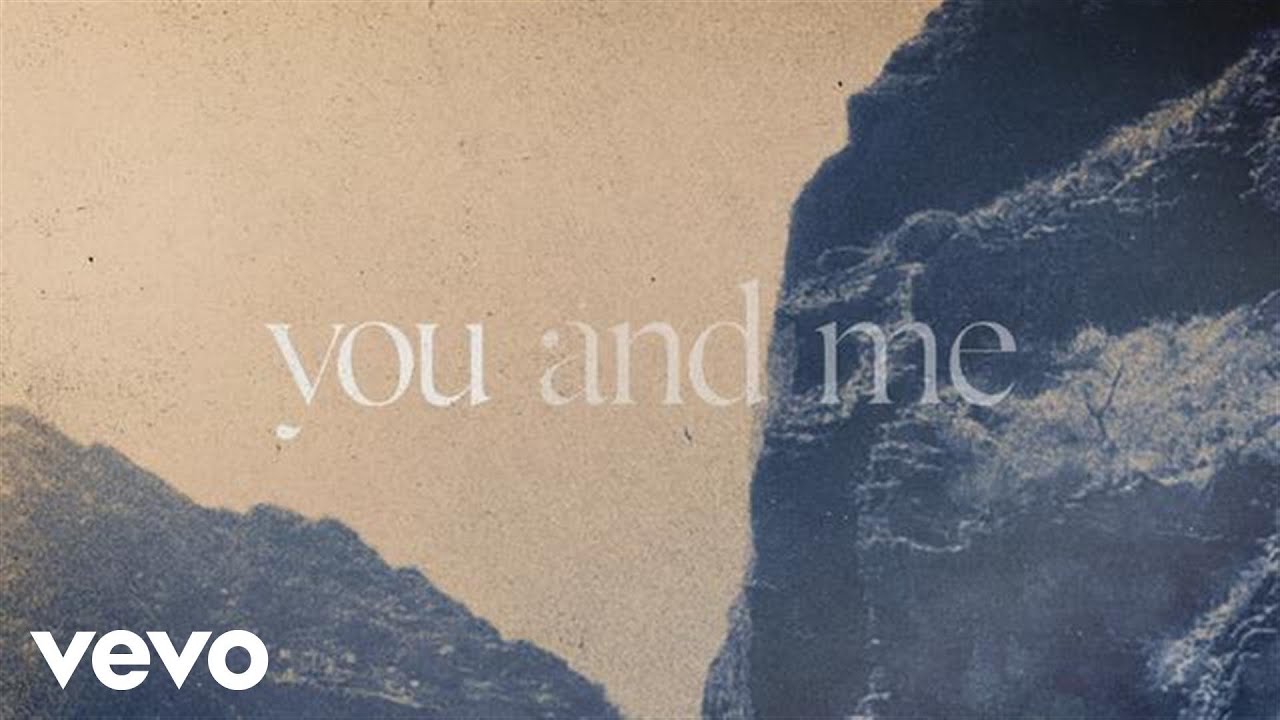 As my eyes look at you

a reflection of me

as I look at you

I forget the world around me

all I need are those warm hugs

that excites me to the core

when I look at you

to be just yours,

as I see only you

blindfolded away from the outside world

only your voice reverberates in my ears

am I crazy, or it’s just the wilderness in me

craving to be savoured by you.